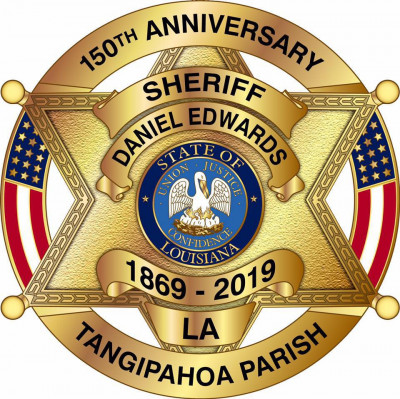 In the afternoon of March 30, 2021, the sheriff’s office responded to Loranger High School regarding an incident that took place between the accused, 40 year-old Ponchatoula resident Coach Michael Washington and the school Principal, Gary Perkins.

The incident took place in an administrative office over a disagreement involving a training reimbursement. Consequently, the interaction between the two men quickly escalated from a verbal argument into a physical altercation.

The result of an investigation into the incident identified Coach Washington as the aggressor. Washington physically assaulted Principal Perkins during the argument, knocking him to the ground.

Today, Michael Washington was issued a misdemeanor summons on the charge of simple battery.

No serious injuries occurred as a result of the incident.