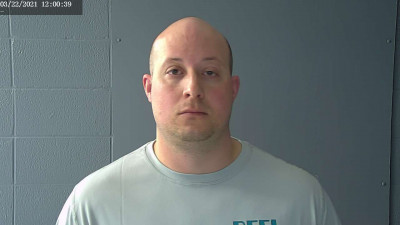 AMITE, LA – Two Tangipahoa Parish Sheriff’s Office Corrections Officers have been arrested and are facing charges after investigations into two separate incidents revealed the use of excessive force when handling offenders.

After a thorough investigation into each incident, both individuals were arrested and charged. Both subjects have been terminated from the department.

On March 17, 2021, a warrant was obtained for the arrest of Jarrod Rebaldo on charges of simple battery and second degree battery. On March 22, 2021, Rebaldo was taken into custody and booked in the parish jail.