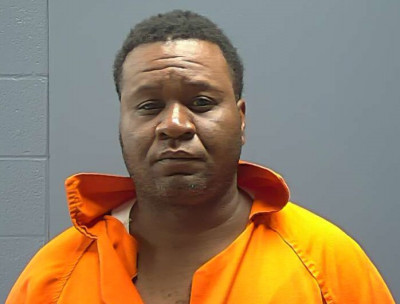 ROSELAND, LA – August 6, 2021 – Tangipahoa Parish Sheriff’s Office reports the arrest of 41- year-old Willie London of Roseland on charges of Attempted second degree murder, Illegal use of a firearm, and dangerous instrumentalities, illegally carrying a firearm used in the commission of a violent crime, and obstruction of justice – Evidence tampering.

Chief Jimmy Travis states the investigation began yesterday August 5, 2021, around 5:30 p.m. after the TPSO received information that a female sustaining a gunshot wound to the stomach area was relocated to a residence in Roseland, LA. Shortly after arriving on scene, the female was transported to an area hospital via Acadian Ambulance Services where she remains in stable condition.

During the investigation, deputies located and collected multiple .223 caliber shell casings from the physical crime scene. The suspect was identified as 41 – year-old Willie London.

London was subsequently located in an area behind the crime scene and taken into custody without incident.