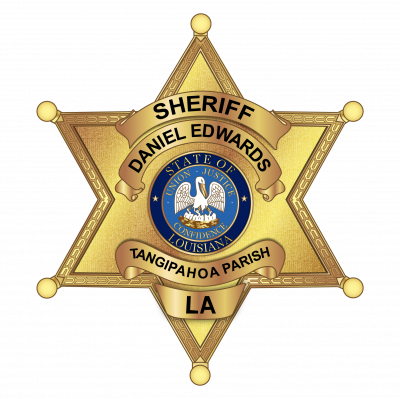 On October 22, 2021, the Tangipahoa Parish Sheriff’s Office responded to E. Coles Creek Loop in Hammond, Louisiana in reference to a shooting.

While on scene deputies learned that the suspect, identified as the victim’s husband 38 year-old Anthony Davis, barricaded himself inside of their residence. The TPSO’s Special Response Team was notified and soon arrived on scene. After numerous attempts to make contact with Anthony, the Special Response Team entered the residence and found Anthony deceased from a self-inflicted gunshot wound.

This incident is still under investigation. Further information will be released at a later date.