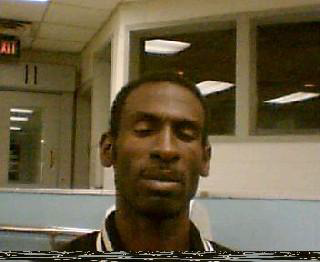 On December 11, 2021, TPSO Detectives began investigating an armed robbery at the Chevron Gas Station on University Ave in Hammond, La.

Through the course of the investigation, Detectives were able to obtain video surveillance footage which showed a black male, later identified as 49-year-old Alvin "Roy" Phillips, entering the rear side of the store and then began removing merchandise. Phillips later armed himself with a knife while approaching an employee of the Chevron. Phillips later fled the scene in a Silver Dodge Pick-Up Truck in an unknown direction.

Chief Jimmy Travis is asking for the public's assistance in locating Alvin "Roy" Phillips (wanted for one count of armed robbery). Anyone with information on the whereabouts of Phillips is urged to call Crime Stoppers of Tangipahoa’s anonymous tip line 1.800.554.5245 or visit www.tangicrimestoppers.com and click on the P3 Tips.

Note- Every person accused of any crime is assumed to be innocent until proven guilty.